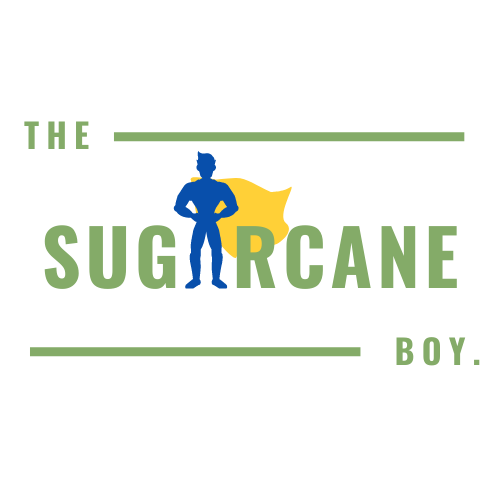 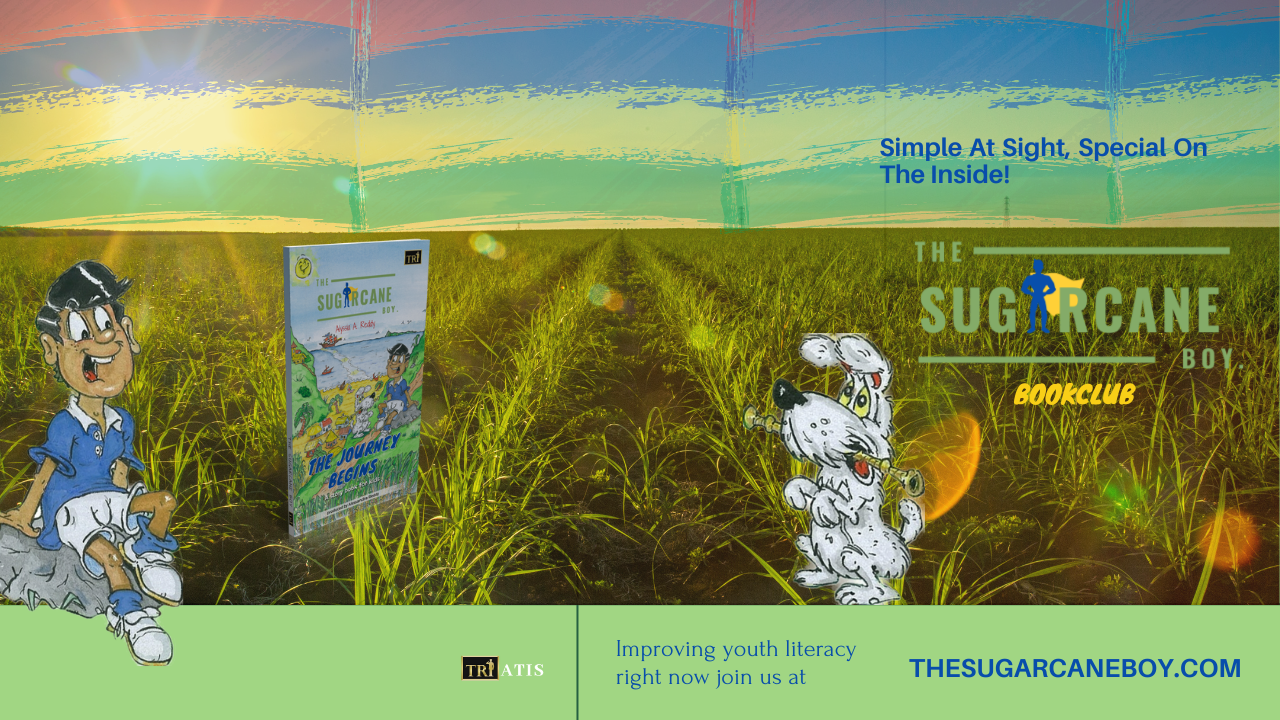 Curepipe also known as La Ville-Lumière (The City of Light), is a town in Mauritius, located in the Plaines Wilhems District, the eastern part also lies in the Moka District. The town is administered by the Municipal Council of Curepipe. Curepipe lies at a higher elevation, often referred to as the “Central Plateau”. According to the census made by Statistics Mauritius in 2018, the population of the town was at 78,618.

The town’s name, Curepipe, is said to be originated from the French curer sa pipe, which translates to “cleaning the pipe”. There are several theories by historians as to the naming of the city. Some historians believe that the name was given as travelers and soldiers from the 19th century often traveled from Port Louis and Grand Port (now Mahébourg) to refill their pipes in Curepipe. Other historians believe that the name was given after a late landowner during the 18th century.